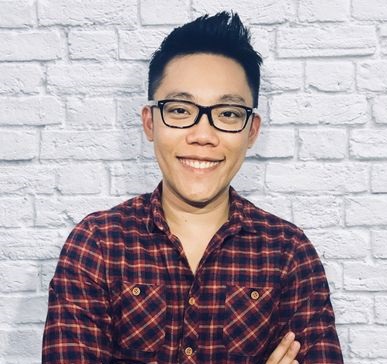 About the author - Lucas Liew

Lucas bought his first stock in when he was 17 thanks to his Mum's influence. Thanks Mum!

He was a trader wannabe (like everyone else) for many years until he joined a trading firm and met a generous mentor who opened his eyes to proper trading.

He worked at a proprietary trading firm, hedge fund and taught financial programming to Government of Singapore Investment Corporation (GIC), one of the largest sovereign wealth funds in the world.

Lucas manages a 7-digit portfolio (of his own money).

He has been featured on Investopedia and is one of the most viewed writers on Algorithmic Trading on Quora.

You can read more about him on Quora and his blog.

Here is his story on why he started this course: "Why Do I Teach and Do I Find Meaning in Trading"

About the AlgoTrading101 program


AlgoTrading101 started as a response to the many get-rich-quick schemes and shady trading courses around.

We wanted to build a program that tells us the honest truth about trading, and teaches the core concepts and skills required to succeed. Essentially, we wanted to create something we wished we had when we started trading.

In 2014, AlgoTrading101 began as a side-project. We had hundreds of sign ups on the first day of launch, one thing led to another, and here we are now.